One of the treasures (?) of east Texas. Thanks to my friend Mike for the picture (I think…yep, I did ask for it!)

He’s also known for unusual and perhaps illegal influence peddling, and outright bribery of state legislators. Apparently, he takes himself quite seriously.

So, Bo, my man…are you hopelessly conceited or what? I mean really, where does one go to get a massive 30-foot fiberglass likeness of yourself made anyway? 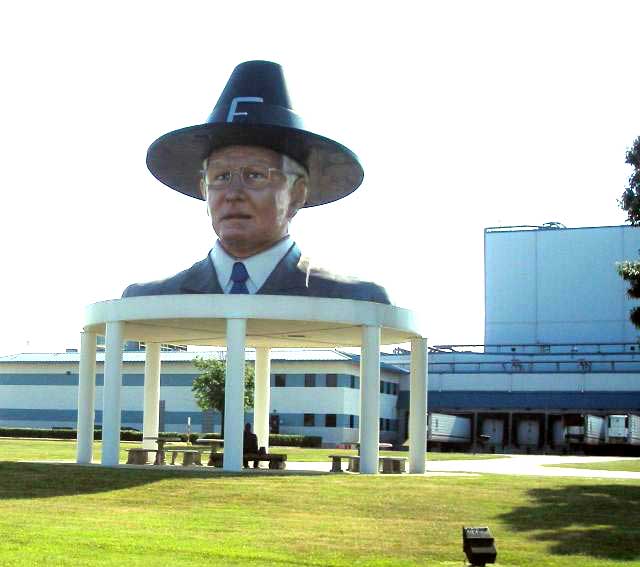 I mean…really…what in the world are they thinking?

This entry was posted in fun, Humor, Lunacy. Bookmark the permalink.

One Response to Good Gravy!