Yep. This changes everything.

As far as movies go anyway…specifically, sci-fi and fantasy.

I’ve said this once before…you young-uns won’t remember when.

In 1977, the original Star Wars hit the big time. Sci-fi movies before it were boring, preachy, and astonishingly stiff, slow, and one-dimensional. Oh, there were some gems to be sure, but overall it was a dismal offering.

When I left the theater astonished and breathless, that day in 1977…I knew that a new standard had been set. THIS…was what I’d been waiting for. In one fell swoop Lucas raised the bar…clean into a galaxy far-far away.

Oh, yes, there were holes in his story…it’s basically a western (most good sci-fi is), but the characters were fairly well developed (even the bit parts) and the worlds and ships were “whole”. You got to see things that weren’t immediately related to the story. The settings became real. The sound, sets, and effects blew past previous efforts so far and so fast as to call what had been the current state of the art, laughable.

Again, you young-uns may not realize…since there have been many good films since using those techniques and technologies…but seriously, Star Wars changed everything.

Avatar does the same. Yep, there are holes to be found in the story…it’s basically a western (most good sci-fi is)…but the characters are complete and the world is astonishingly seemless. The creatures and mechs are amazing and the complete world they flawlessly interact with is flat-out gorgeous.

It’s worth the viewing just to get a gander at the powered armor. Then there’s the ships, horses (sort of), dragons (sort of), and half naked blue-chicks with tails.

Avatar is as much a step up as Star Wars was in it’s day. The bar has been raised again. Cameron blew it clean into the next universe. I can’t wait to see this technology applied to more stories.

It makes me excited to wonder, “What’s next?”

A word about the 3-D. It’s not necessary. It’s done well in this movie…as in, not thrown about just to show what they can do…but the glasses etc still, to me, are a distraction. I’ve seen this movie in 3D and not, and it was just as gorgeous in the non-3D format. 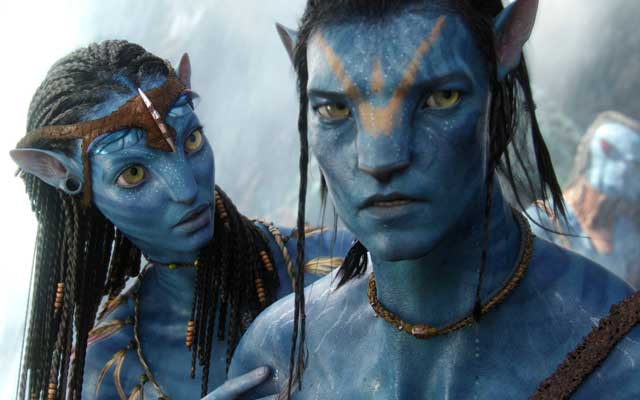 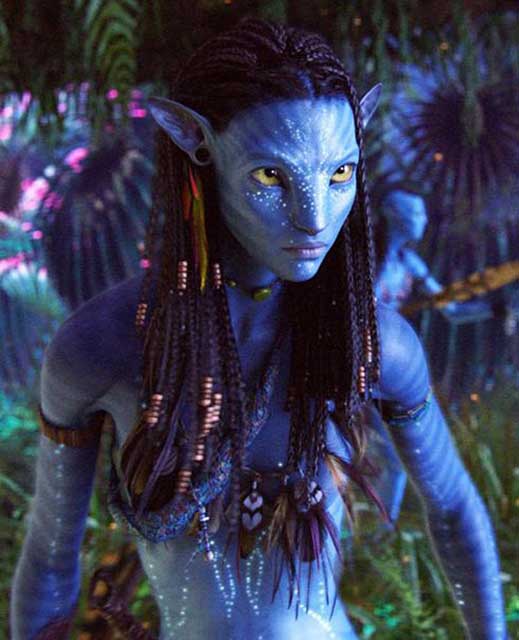 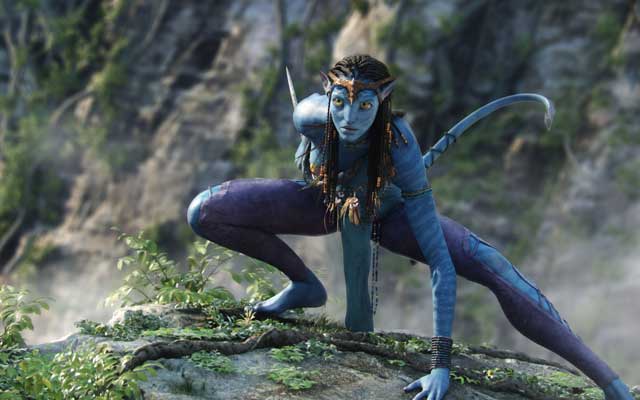 One Response to And THIS…changes everything.