Had a spare spring and bolt…replaced a couple days later.

Two weeks after that I hit a road gator and broke it again. Back to the bungee cord. Got the part (I was short a spring) and repaired the machine again Monday…and took it off again TODAY hitting of all things…a football! (came out of nowhere, ain’t goin anywhere ever again.)

I’ll put another one on tomorrow (I ordered extras!) 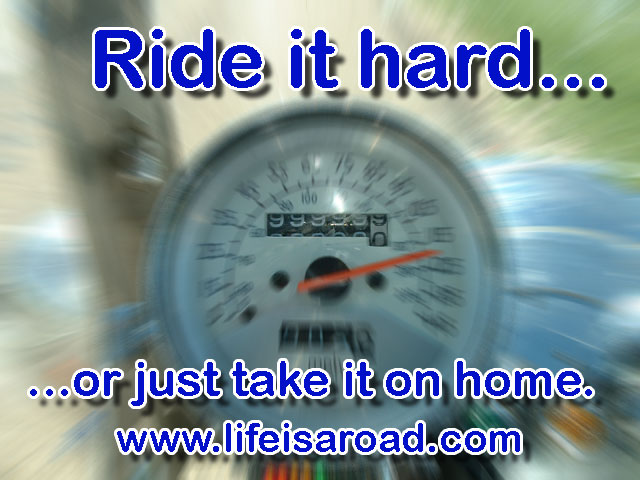