I’ve a new idea for a reality show…

We drop 4, Discovery Channel camera crews on the outskirts of Detroit at the 4 compass points.

They are unarmed, have no cash, food, water, or transportation…only batteries, lights, cameras, and the clothes on their backs (“Vote Republican” and “Liberals Suck” t-shirts).

It’s a game of “capture the flag” you see, and each camera crew has a flag to guard, and tries to capture the other flags. 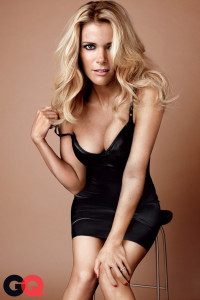 The “flags” are pretty much any of the Fox news Anchorwomen…there are plenty to choose from…blonde bimbos in mini-skirts and high-heels.

The first crew to the city center with all 4 flags wins. If they don’t come back with footage it all starts over.

Extra points are awarded for acquiring weapons, keeping the flags alive, and finishing with the same number of cameras/crew members as they started with.

The revenue generated could bailout Detroit, and I think this amazingly crass and stupid idea actually improves the average of the interest/quality/worthiness of today’s reality tv. 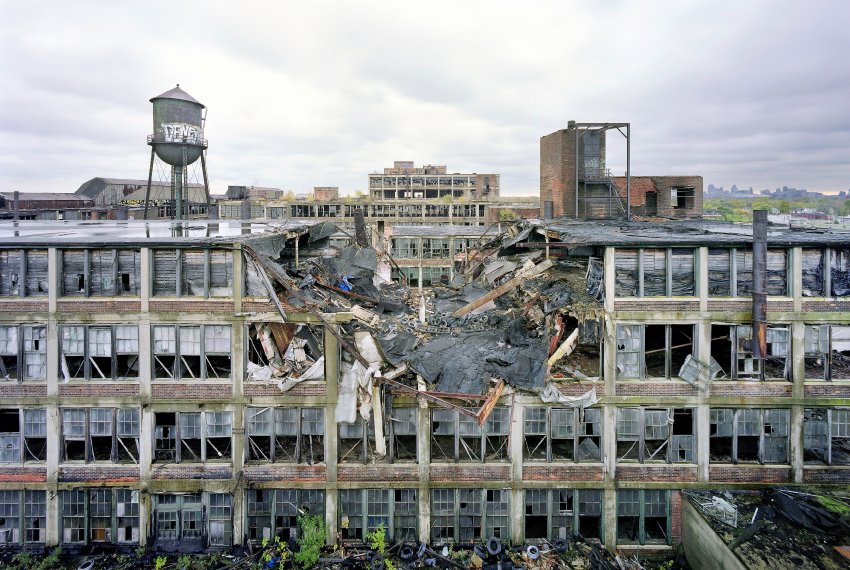