Another on the “There’s no inflation citizen! We’ve put out…NUMBERS and everything!” front…

I’m a simple guy. I use the same shampoo I’ve used since I was a kid. Found one that works and was affordable…and stuck with it.

Check out the picture: On the left, the old bottle purchased in February or so. On the right, the new one we got a few days ago. The new one cost about 50 cents more than the old one. That’s about a 10% inflation rate right there. 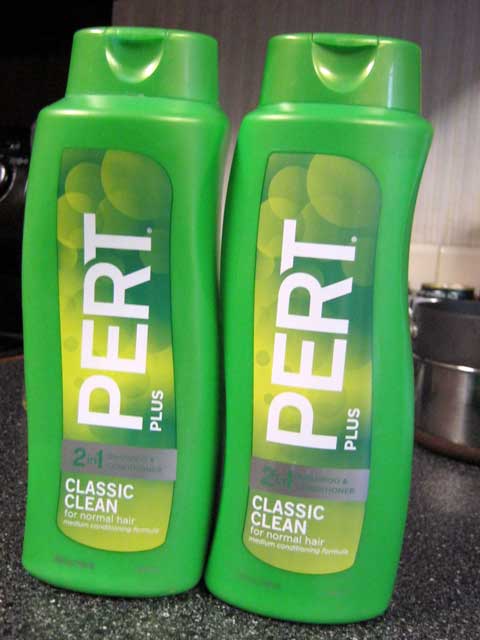 But then we look closer: 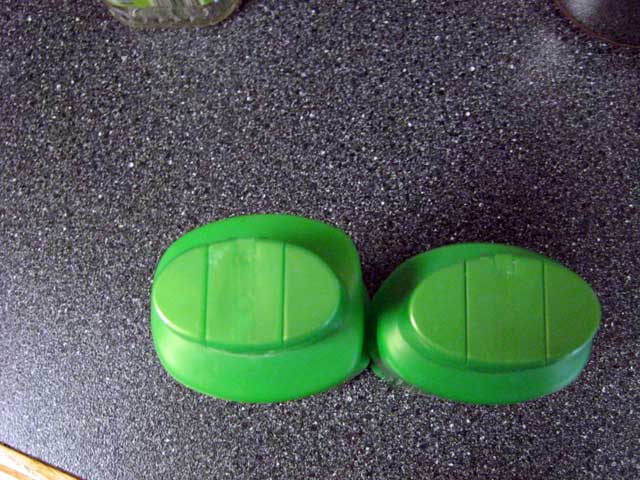 The new bottle holds a full 10 ounces less than the old bottle. That’s 30% less product, for a 10% increase in price, for a simplified math conclusion of a 40% increase in the cost of the product.

And I know…shampoo’s not a huge thing…as budgets go…but nearly every consumer product we buy is like this, or worse, same packaging, size, and shape, but reduced quality of ingredients or production.

It doesn’t seem that the money is going as far…because it is NOT.