We blew past my exit, and the speedometer never wavered off 85 mph. Not even a needle’s width.

“Where ya taking me Babe?”
The big machine grumbled beneath me, Some place you need to be, boss.

I grinned. We’ve had this conversation before.

“And just where would that be Babe?”

Other than the lonely wail of her engine reverberating off the freeway walls, the precision cruiser was silent. My grin faded. Tonight…I just wasn’t feeling it. There are times when even I…forget…why I press on.

Headed north out of downtown Dallas…the commute home from work. Well past dark and very cool, and that was impacting my already bleak mood. These last few days have been, well, taxing.

Worries and anxieties swirl freely through my mind, dominating conscious thought and defying efforts to calm them.

Layoffs. Coworkers led/walked out the door with all the compassion and respect of expired office supplies no longer needed. Discarded. Still not sure if I’m next. Some day I will be. Today? Tomorrow? Next week? I had a career. Now it’s just a job. Other worries add to the toxic mix. Insurance. Medical. Bills. Mortgages. Inflation. Deferred maintenance. Projects. Responsibilities.

…and no downtime to recover. That’s a luxury no longer allowed for any that want to succeed…or indeed…even survive. Push hard, give your all, right down to the point where there’s nothing left.

Burn out, or fade away.

We blew past the next exit too, and the one after. Shortly, I quit counting. I didn’t resist. What I wanted was a warm and willing woman, and then a couple days sleep. Yeah. That would do the trick. The Id. The Darkside. The pain and worry. With just a touch she can make it fade to the background where it belongs. Almost effortlessly she can silence the demons…the things that haunt and hunt me…those things I struggle simply to contain. That was to be denied me though. The woman was out of town…and without her touch I doubted sleep would find me until I was beyond exhausted. I still had a ways to go before reaching that point. I am very…durable.

A passionate man and a wanderer’s soul. It’s a complicated thing.

…or a pain in the ass…depending on the day.

As we left the fringes of the city the traffic faded, and without that distraction loneliness crashed in. The intensity of the feelings surprised me.

Just where were we going…rocketing into the night? Hunting? Hunted? Fleeing? In that moment, I couldn’t sort it out.

“Babe?”
Yeah boss?
“Where is it that I need to be?”
Her answer was simple but not enlightening. Out there boss. Out there.

Shortly I gave up and tried to lose myself in the ride.

Somewhere north of the Oklahoma border we stopped for fuel, and then swung off the majors and onto the backroads. Apparently “Out there” was to be really “Out there”.

Nearly 100 miles north…and I’d just lost all trace of the city lights. It’s impressive and sobering at the same time…the magnitude of the lights blazing into the night. It doesn’t bother me to lose them. As humans we think they keep us safe. I learned long ago that’s just not true. The lights simply let the things that hunt us in the night…know precisely where we are.

A terrible road…that gets worse. Ten miles after it turned to gravel I grin as I come upon a sign that says, Pavement Ends. I grumble, “Challenge accepted” and continue on. A few more turns and it dead-ends. A small isolated park. There seems to be nothing else out here.

We’re here boss.
“Here?” My frustration comes to the surface. I still felt lost…and overwhelmingly, utterly, alone. “Where?” Why?” I was shouting into the night.
Quietly, subdued, she answers with only, Remember what I am boss…and then, silence.

I ponder that a moment, then grunt in acknowledgement and shut down the power-plant on the big cruiser. Too cool for insects, the silence falls on me like a heavy blanket.

Cool, damp air…with a haze and just the sliver of a moon, produces a mist that obscures detail and creates an eerie scene.

Shortly I find a rock and sit…deliberately breathing slowly and deeply. I’m finally willing to see…to absorb…what my soul has brought me here to experience.

Remember what I am boss…

The soul is a motorcycle…

I snap open my eyes, unsure of how much time has passed.

The atmosphere has changed…it’s somehow…crisper. I hear wind in the trees and look to the north in time to see the cold front arrive across the sky. The mist vanishes. It doesn’t fade, rather, it is dramatically and rapidly swept away, from north to south.

Without the mist to capture it, the light of the small sliver of the moon abandons me, but rather than pitch dark, I am surrounded by starlight. Stars. Planets. Galaxies. Nebulae. All clearly visible with an intensity impossible to find closer to the cities. I feel privilege…and fear…for tonight the heavens have chosen to give themselves to me. I gasp in utter amazement and wonder if I’ll simply be swept away.

I’ve seen this sight before, many times in fact, but it is so glaringly elemental that every time is like my very first. I imagine…that if we could remember the experience…that it’s a lot like being born…or perhaps dying. I suppose some deep part of me knows…those are actually one and the same thing. I briefly wonder which I am experiencing this night…and then that thought is swept away.

“Holy….” and the thought fades, unsaid. I am powerless to do anything but stare in wonder.

Time and space…and worries, demons, and drives, all fade away. With those gone…I’ll soon find out if there’s anything left.

The barest glimmerings of dawn to the east break the spell, and I sit up with a start. Hours have passed.

Cold and cramped, I slowly stretch the kinks out of long-idle muscles. Standing is difficult, and I slowly make my way back to my bike. Experience drives me…and I’d have not missed this for anything…but experience is not entirely benign. There is a benefit yes, but also, there is always a cost. Throw that passionate man and wanderer’s soul in and I’m never really sure how it balances out.

Yeah, maybe. But just as likely, haunting might be the word. The universe is a primal thing…and it is absolutely and utterly indifferent to the well-being of the things it casts its light over. You either can survive the lessons it dishes out…or perish. A good thing? Bad? A bit of both? Pandora’s box I think.

Sure does kill a blue funk though.

I throw a leg over the gleaming machine and thumb the start button. She comes instantly to life. 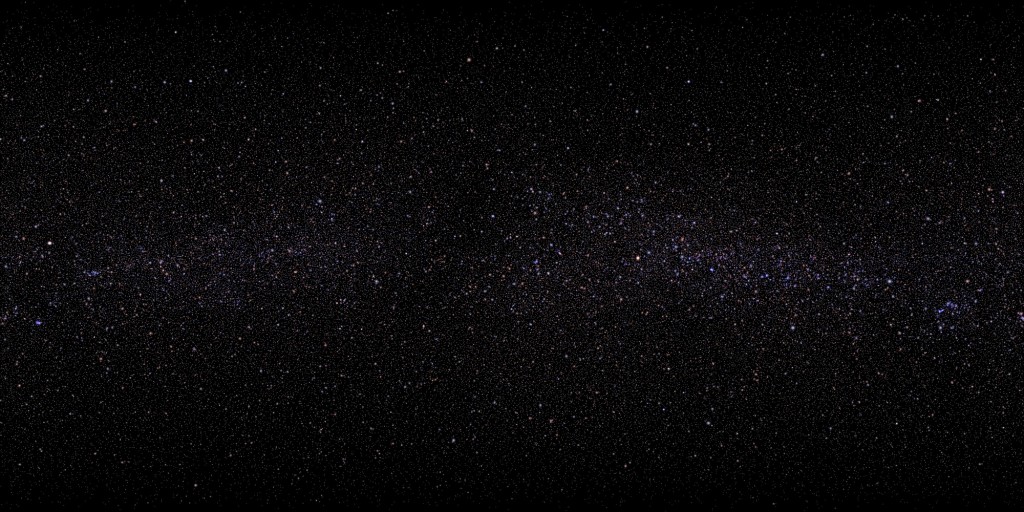