Dude all but got me on the way to work this morning. Downtown, approaching a parking lot drive…it’s a one-way street and the lot ramp enters the street from the left. A pickup is exiting the lot…stops at the street…I’m the only vehicle coming so it appeared he stopped for me…

Still…I watch…and make plans. Doesn’t really matter who’s fault something is…the Valk (and I) is going to lose in an altercation with a cage.

DIRECTLY in front of me he pulls out. Eight feet of machine…with a hundred watts of lights on the front…a thousand pounds of muscle and steel…and to him…I’m invisible…and insignificant.

Not much room to work with…he’s pulled across both lanes…I hit the brakes hard and laid on the horns…tires screamed as I took the inside (left) track hoping/betting space would open up there because of the angles.

I managed to stop, upright, within inches of his bumper as he continued pulling out, swinging back into my lane and heading away.

Without “the plan”…and the watching…and not to put too fine a point on it…the skills…it would have been a 35mph t-bone right in the passenger door post.

Is it a bad thing that it doesn’t even raise my heart-rate anymore?

It’s a dance…led by a mad god…and one of these days I’m gonna miss a step. 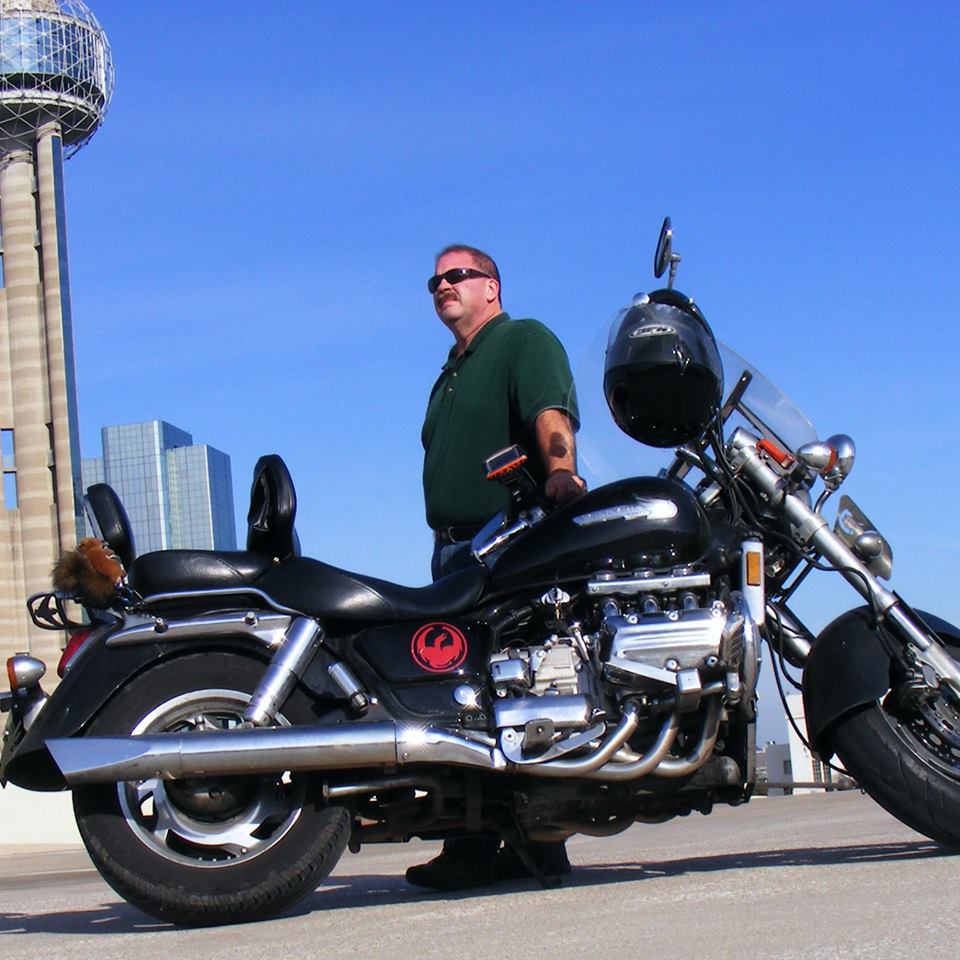 One Response to Cardio…