Saturday morning, Pierre, the massive polydactyl Maine Coon, appeared a bit listless…not his usual social self. late Saturday night/early Sunday morning we realized neither of us had seen him in a while so we went on a search. He was backed under a bed in a spare room and hadn’t left that spot in a while.

Obviously something was wrong. Like most of our pets, Pierre is a rescue so we’re not sure how old he is…we’ve had him just about 7 years and he was fully mature when we got him.

He didn’t seem to be in any pain, and still purred and liked the attention of his normal head and belly scritches, but he’d lost weight and we don’t think he’d been eating or drinking. A veterinarian visit was in order.

Our preferred veterinarian is near the Old Vic and I had business there while Carey had stuff to finish at the Suburban Blah House…so I piled the cat and I into Big Iron and took off. Yeah, it runs in the family. Even Pierre likes road trips. He’s partial to classic rock blasting on the Pioneer Supertuner. Big tough biker dude…and his cat…both singing along to REO Speedwagon (Roll With the Changes) while slinging down the road at high speed in the big Dodge truck.

For the record…Pierre is a better singer than I am. Especially for Speedwagon tunes.

We were waiting at the vet’s door when they opened. Pierre is a friendly sort…and while he doesn’t exactly love going to the vet…he’s an easy patient and does like the attention. That’s a good thing…as under all that fluff he’s about 20 pounds of pure muscle.

An hour later I had a call from the wife.

Yeah. The lie. I wasn’t waiting. The results were back already…and they were conclusive. This is not the kind of news you deliver by phone or text.

There is no treatment. If we couldn’t get him to at least drink, his time was measured in hours. This must have been building for a while…but since he’d shown no symptoms until Saturday, the vet commented, “That’s one tough cat.” The vet recommended we put him down before he suffered too much more. There just wasn’t anything to be done.

And then another lie. This one I told myself. Maybe we could get him to eat and drink. Yah.

The wife was three hours away and in another city. Pierre was *completely* normal on Friday. The severity of this was completely unexpected. My brain wasn’t coming to terms with leaving for what we both expected to be a routine vet visit…and coming home sans cat.

I know some will say, “It’s just a pet.” Yeah. Another damn lie. I wanted her to see him again.

A vitamin shot with some other magic vet juice that could perhaps help stimulate his appetite…and some pills for the same purpose. The vet did this because I asked. I could tell he didn’t think it would help.

Pierre and I piled back in the truck and headed home…the inevitability of our return weighing heavy.

Maybe we’d get a week. Yet another lie I told myself.

I brought him back to the wife…at the very least to say goodbye. A bittersweet reunion. I’d tried to coax him with some favorites before we left town…but he wasn’t interested. Perhaps, I told myself, he would eat for her

He did try though.

I don’t always make the right call. I’m still not certain about this one.

I spent most of the night with Pierre on my lap…stroking him so he would sleep…instead of shudder and cry.

We were back at the vet this morning…a last ride. I should have done that yesterday. He perhaps suffered more than was necessary. 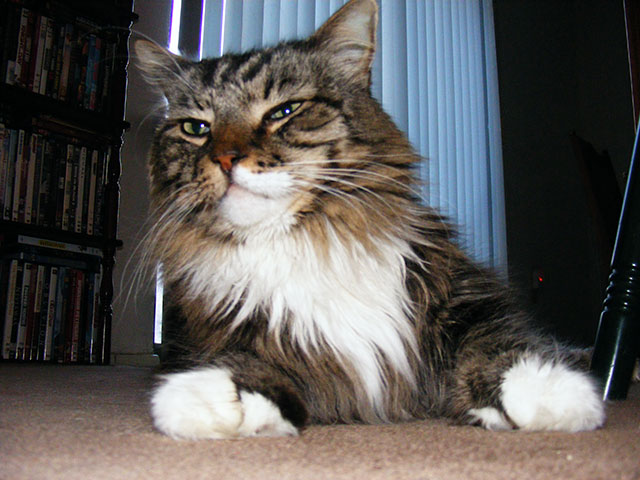 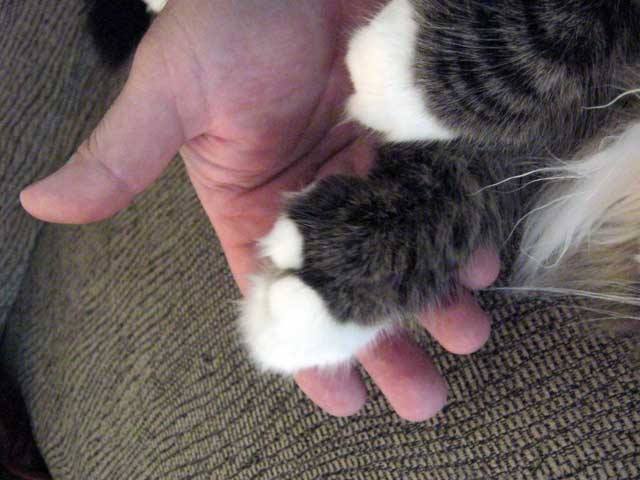 A Pierre paw. He was a massive cat. 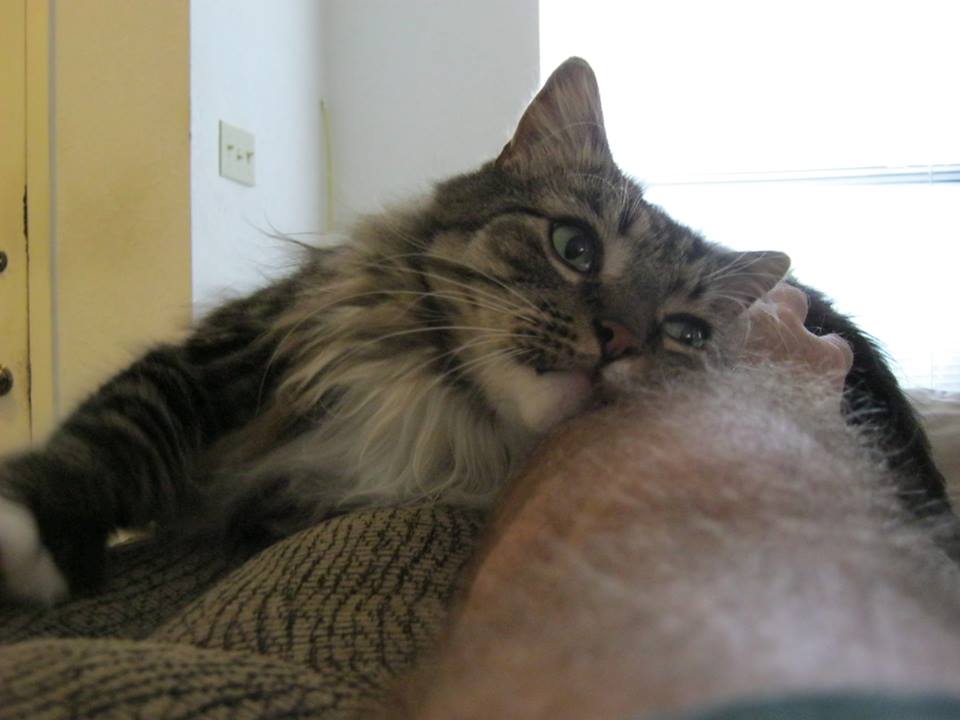 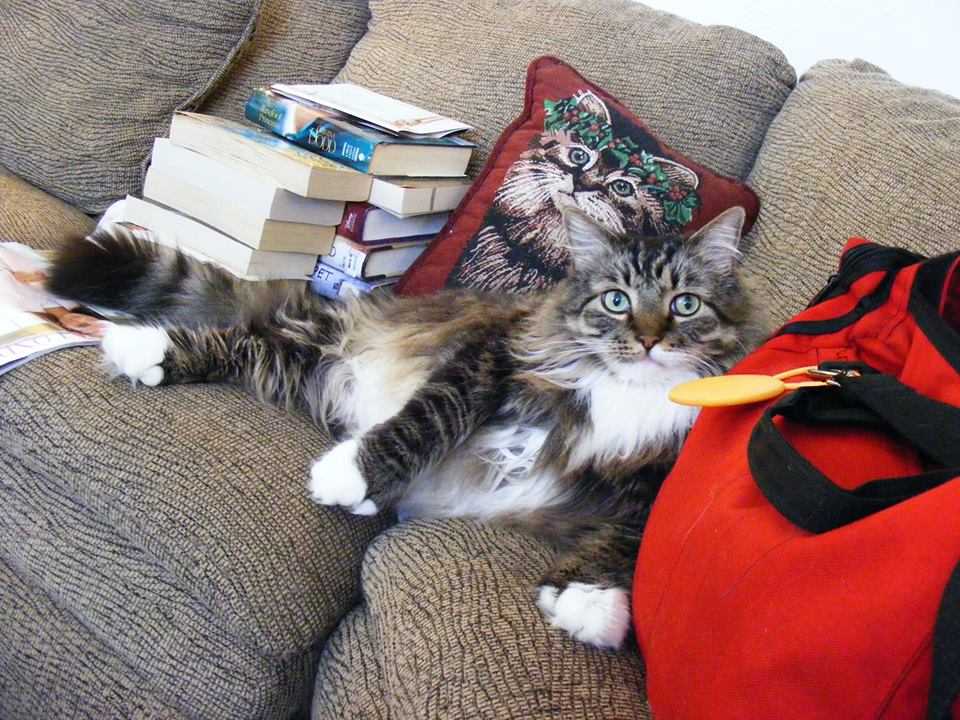