Shorty’s been having a hard time getting around…and it became rather acute a couple months back. Off to the vet we went.

Turned out he was MUCH older than we thought he was. We thought he was 8…he’s a rescue, we were told he was 5 when we got him 3 years ago. The vet seemed to think adding a “10” to our number was more reasonable.

Shorty’s rear knees are both blown out and severely arthritic. There’s no real treatment for this…other than a complete knee replacement…in both knees.

He is not a candidate for the complete knee replacement (the only thing that could possibly help) because of:
1) His advanced age vastly impacts (and not in a good way) his chances of even a partial recovery.
2) They’d have to do both of them.
3) We can’t afford the attempt.

Have I mentioned how much adulting sucks sometimes? 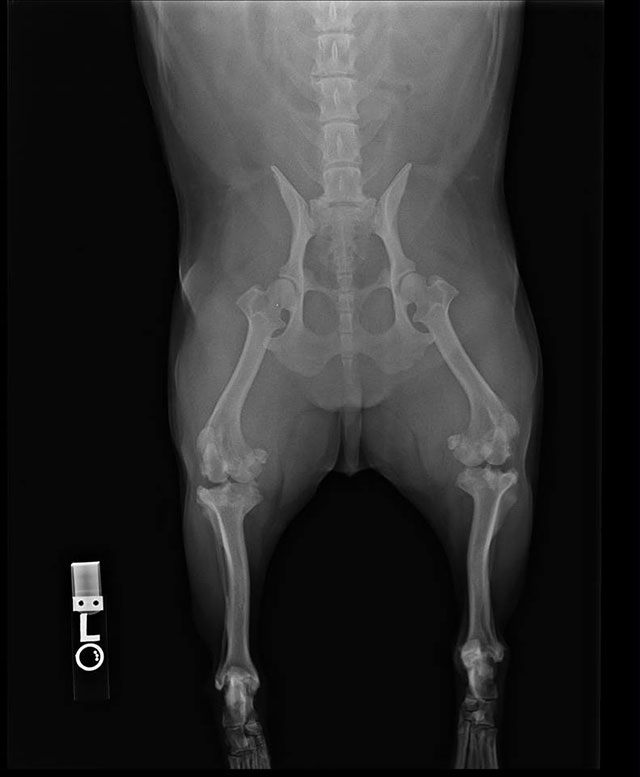 Nearly two weeks ago Shorty the Corgi reached the stage where he could not walk…and despite the pain meds was having very few “good moments”.

As cheery as the little lardball is, he was also in considerable pain. A trip to the yard left him shaking and panting.

I realized last Thursday…after I had to put “handles” on him to take him out to do his “business” that a last ride was imminent.

…and I will have killed two of the Meyer casa’s furry members this year.

He’d gone downhill so far the last two weeks. The pain meds only worked while he knew you were looking at him. If he thought he was alone, he lost his smile…and the twinkle in his eyes…and just half stood (his back legs wouldn’t support him) and shook. 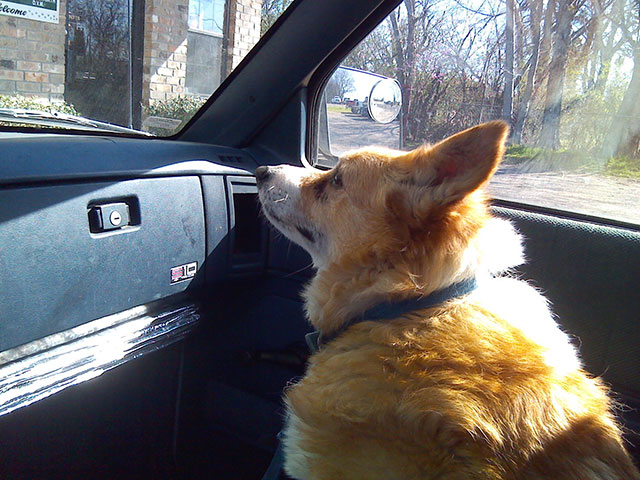 A last ride. Shorty was thrilled. “Go FASTER!” he seemed to say.

Yes, it was the right time, the vet agreed. “It’s not going to get better. This moment, is the best he can be.”

So…I did the thing. He LOVES to go to the vet…LOVES the ride in the truck. Eagerly scrambles and strains and pulls to get into the exam room. 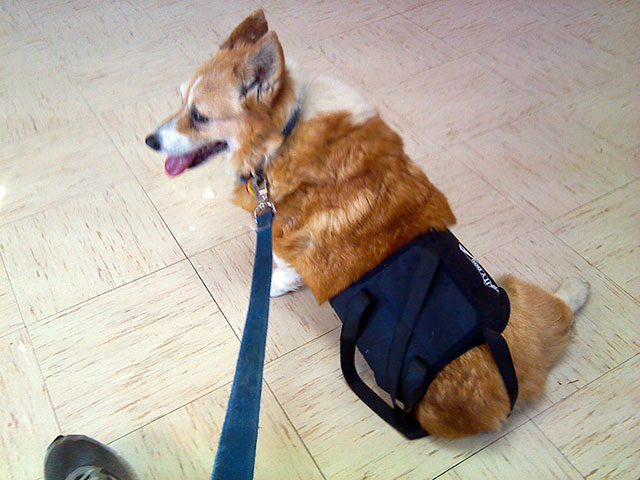 And that was that.

I did the thing. Again. And it feels…well…it feels like I fucking betrayed him…That’s what it feels like.

Have I mentioned adulting sucks?

One Response to Yet another…