Pictures of THAT damage here:

We are still not certain quite how to deal with this…and then it gets worse.

Last night The Suburban Blah House was clobbered by a hail storm. We lost a couple windows, seriously damaged the cars, and no doubt…the roof. With the exception of The Dragon, everything we own that has a deed or a title has been seriously damaged in the last 7 days.

My Dad called me and warned me that the storm was coming…nothing to be done. Couldn’t even attempt to cover the car with something as we heard the first hail hit the roof even as I hung up the phone. 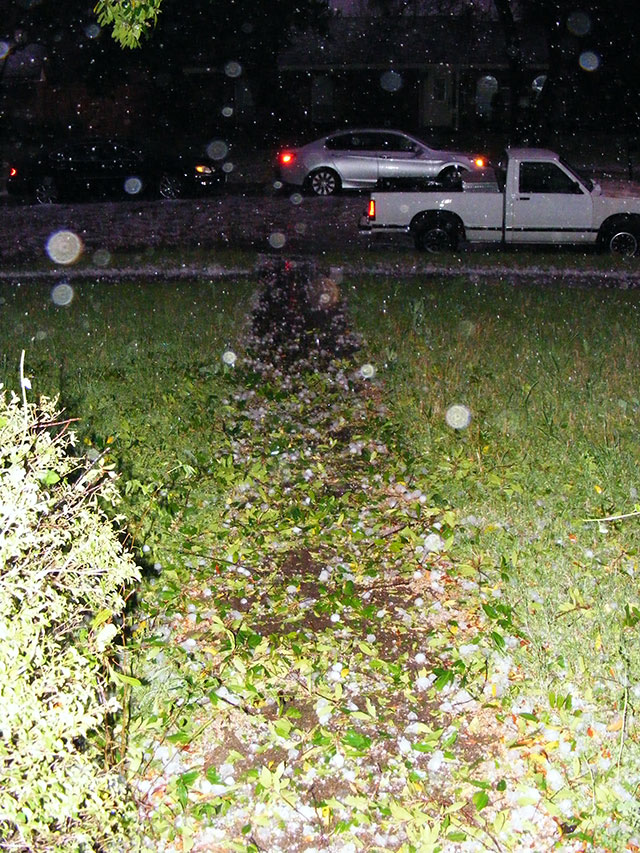 About 2 minutes in…went on for about 10 more. 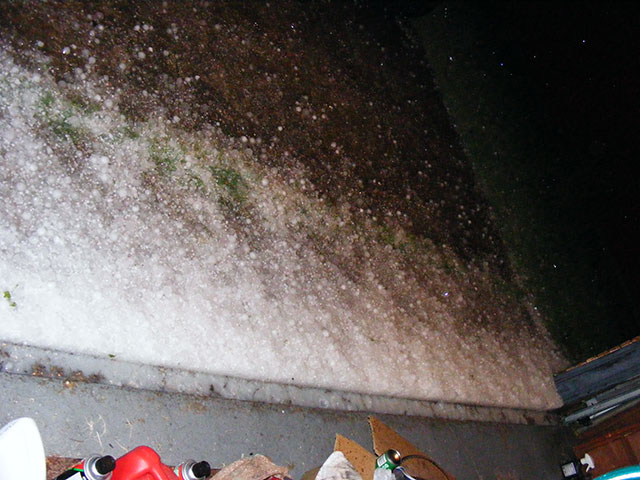 These are golf ball sized. There were bigger ones but I wasn’t going out into it to get them (these bounced into the garage). 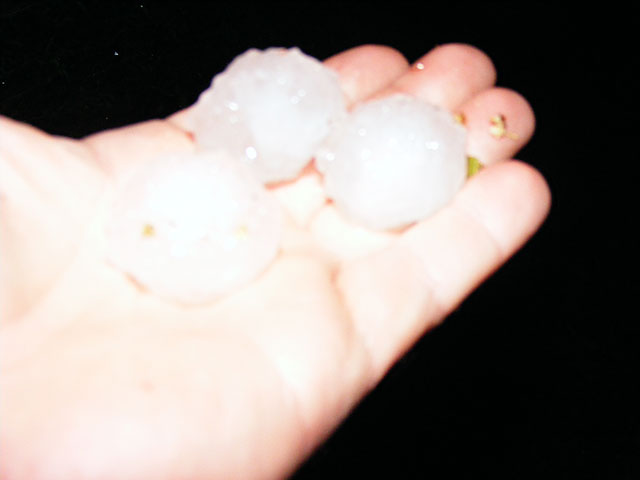 When the hail marrs up the concrete… 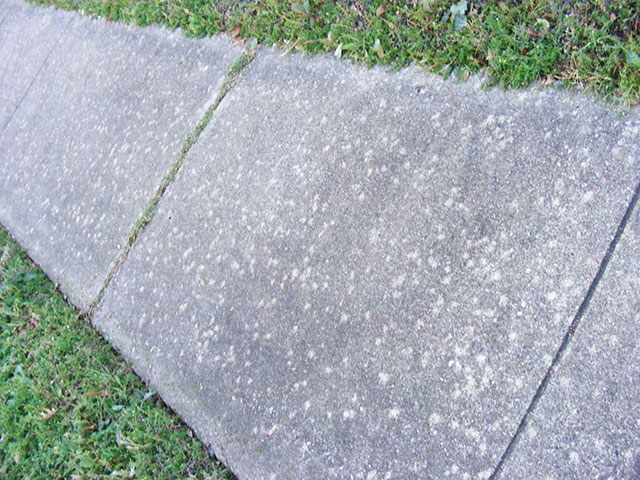 When the hail is marring the concrete…. 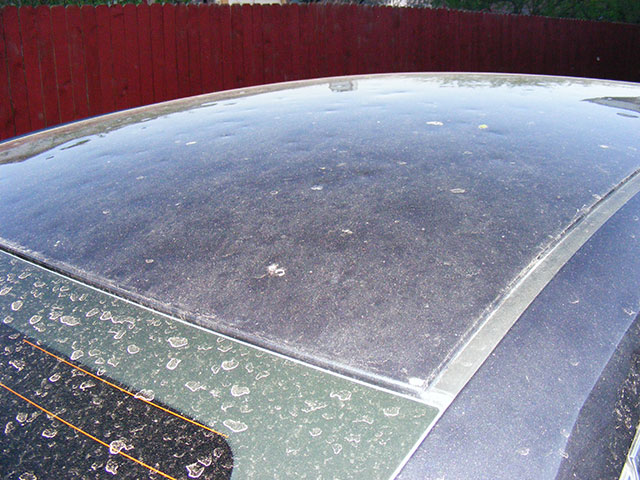 The hood. The trunk deck and the sides of the car also look like this. 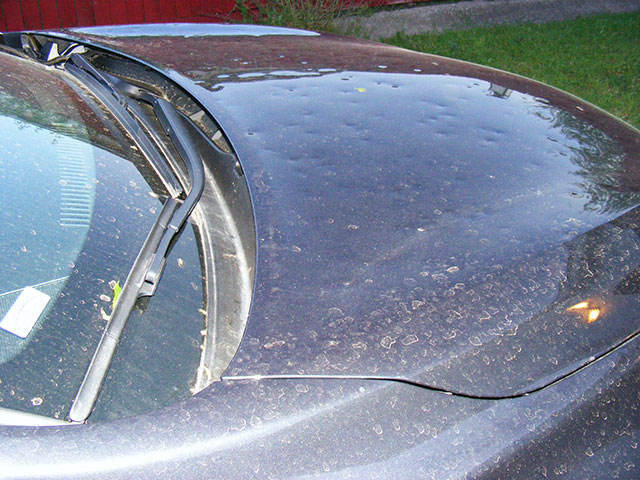 We lost two windows in the house…both on the south side. These are double panes and the inner pane held up so at least we weren’t open to the weather. 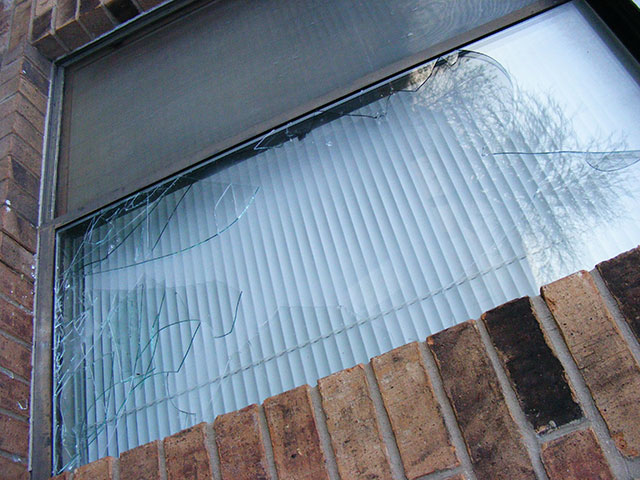 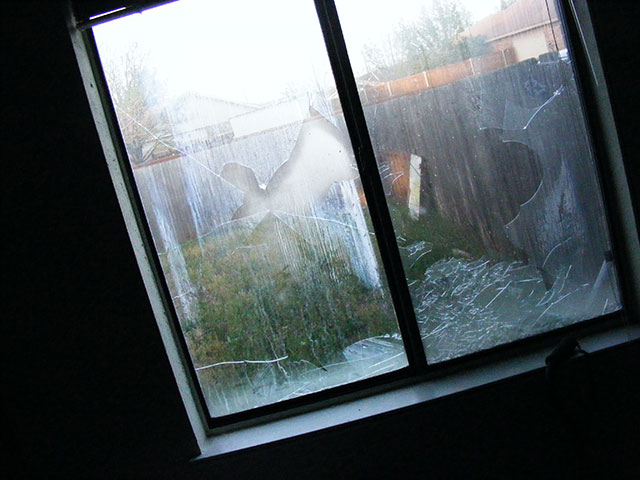 And of course…the recently painted Big Iron…with serious hood, roof and fender damage. It doesn’t look all that bad here because the color makes it hard to photograph. 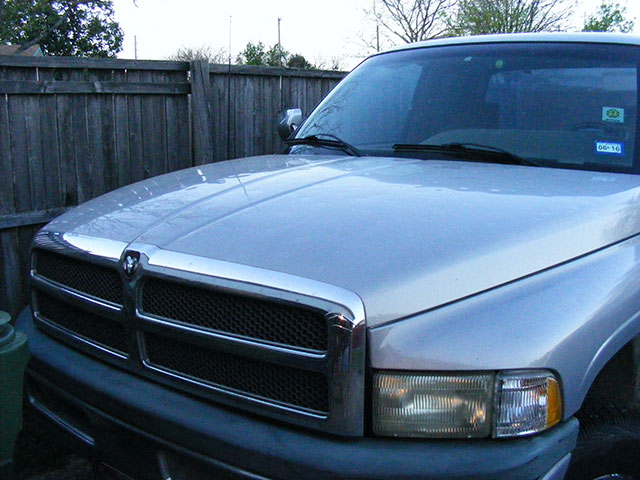 Da Altima and the house should be covered…Little Rivet and Big Iron are not. At least the car windows held up. Just a couple miles north of me the hail was big enough to take out all the car windows as well.

This entry was posted in Blog, weather. Bookmark the permalink.