Some of ya’ll may recall my father-in-law…shown here sporting the “Oldest Rider” award at this year’s Inzane. 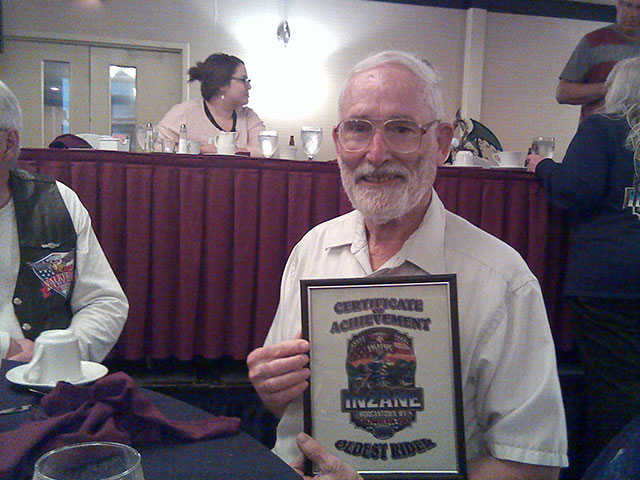 The wife and piled in Big Iron to visit him for Thanksgiving week, with a quick stop on the way to visit her brother.

We took Big Iron as there was a need to pick up some furniture and stuffs Henry wanted us to have. He was trying to clear some space and some projects ya see…

We grabbed a trailer as we expected it to be rather a lot…and wanted easy loading anyway.

Sidenote…gotta love those Dodge V-10’s. Especially in a generation two 3/4 ton 4×4. Smooth. Powerful. Stable. Comfortable. Competent. We ran something over 2800 miles on the trip…over 1200 of that in one 21 hour period…but that’s another story.

Anyway, at the end of this summer, Henry decided that it was time to add a couple wheels to his “zoom zoom” time, and he was going to “hang it up” on the two-wheeled derring-do. So one of the things we were picking up was his Valkyrie. It’s an ’01 Standard…identical to mine…well…identical other than a few accessories and the fact that it has about 200,000 less miles on it than mine.

He wanted me to have it…saying, “I know you’ll know what to do with it.”

Henry’s extra wheels come in the form of fun little MR2 he purchased and has proceeded to fix it up including paint. Definitely some “zoom zoomige” there! 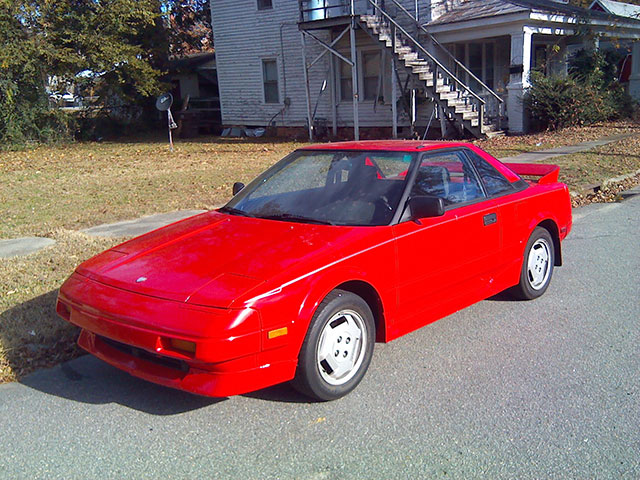 All of that is to say this…there’s another machine in my garage. She ain’t visiting. 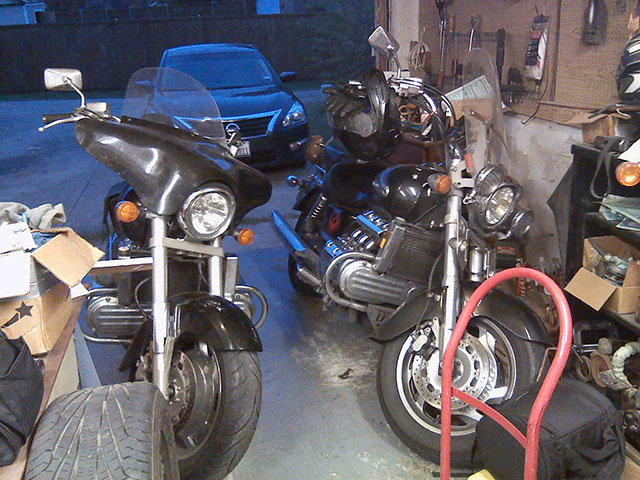 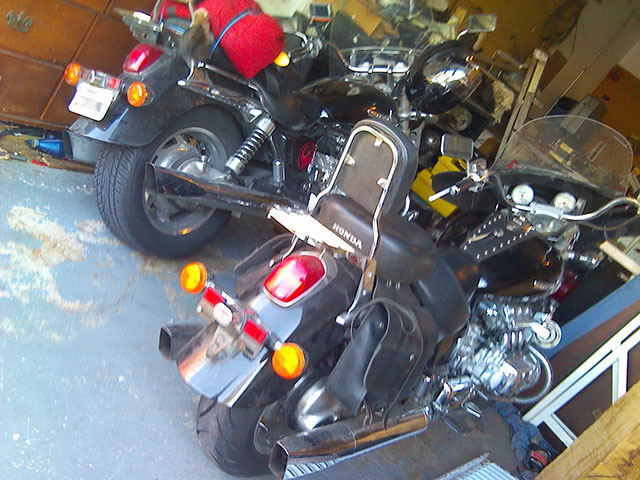 I now have two Valks.

Bike’s gotta have a name…she’s given me a couple ideas already. Confirmation will no doubt come very soon.

I’ll see you on the road.
CUAgain,
Daniel Meyer