I did what now?

Once again I’m stunned at just how much of a head game this stuff is. Making those small jumps…was more a decision than a physical feat…the “physicality” will come when I attempt higher jumps…and I’m sure the “decision” will be harder too.

Head games. You’d think of all the things I’ve mastered (or at least gotten good at) over the years…what’s going on in my own head would be one of ’em.

…and yes…I totally suck at jump-rope…I certainly made three skips on an occasion or two…I might even have made 4 (once)…in 15 minutes of trying/practice…but that’s a learning/practice thing (I’ve never even held one in my hands before this year)…not a capability thing. This genuinely surprises me.

It’s a skill to learn…requiring/enforcing getting LOTS of stuff working…and working together. Strength. Agility. Balance. Coordination. Yep…gotta get all of that stuff going on. At the same time.

I can tell just by that limited try…it’s a hell of a workout too. 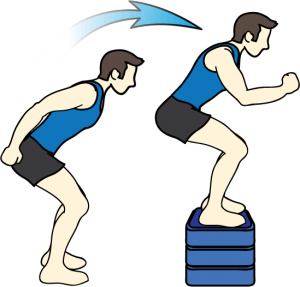 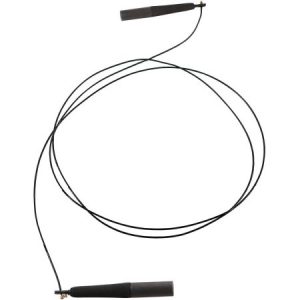 My goal for this year was -100
*looks at calendar*
I expect I’ll come up little short. This is not an issue, as, well, it was an arbitrary goal…and I expect unless I REALLY screw up…there WILL be a NEXT year to work on this stuff as well. One way or another…I’ll be working on this to some degree…for the rest of my life.

The sheer weight loss (rate) has gotten harder as I’ve approached a reasonable or ideal weight. Mostly because the focus is losing FAT, not muscle.

Some time ago the goal shifted to being HEALTHY and FIT instead of aiming for some number off a Roman era chart created by a mathematician, not a doctor…and meant to assess the suitability of captured slaves for various tasks…(yes, this is the BMI chart’s origins…to find corporate America pimping this stuff on me…with mandatory penalties…is…deliciously ironic…)

Anyway, my target has become a percentage body fat of 15% or so (fit), instead of a simple number of pounds on a scale. I was right at 21% around this time last month. I’ll get the new number next week and see what’s what.

Doing it is hard. Doing it right is even harder. 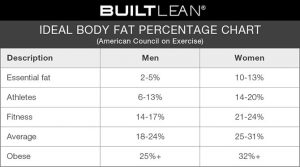 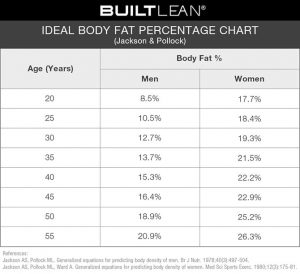