“Long ago, Louis Wu had stood at the void edge of Mount Lookitthat. The Long Fall River, on that world, ends in the tallest waterfall in known space. Louis’s eyes had followed it down as far as they could penetrate the void mist. The featureless white of the void itself had grasped at his mind, and Louis Wu, half hypnotized, had sworn to live forever. How else could he see all there was to see?”

I once vowed the same thing…caught in a storm’s fury so intense that few have seen it and lived to tell about it. Fear? No. Awe. Complete, overwhelming, awe.

Riding…and the myriad of strange and beautiful things to be seen and found on the road…does this to me.

To see and experience. Beautiful things. Impossible things. Forever. That is the vow. 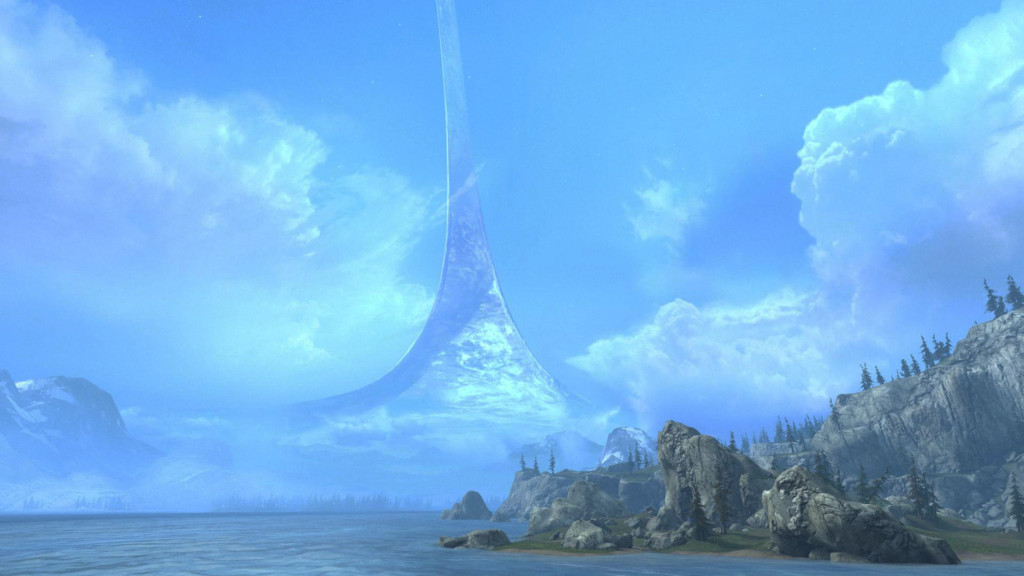 ps: If you haven’t read Niven’s Ringworld series, your education is not complete begun.